Thought for Today
A boy has never wept nor dashed a thousand kim. 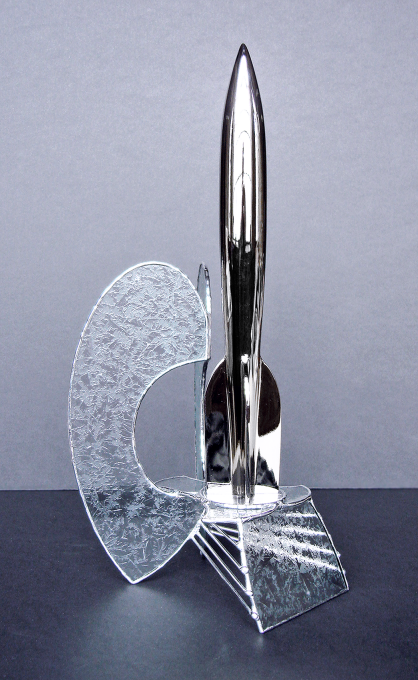 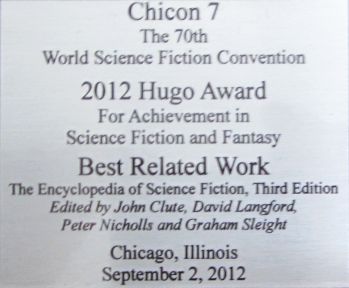 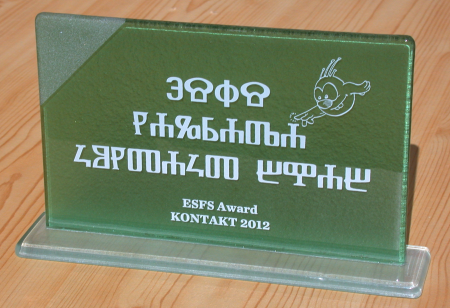 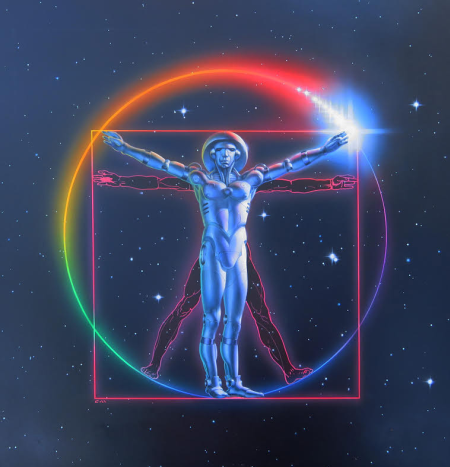 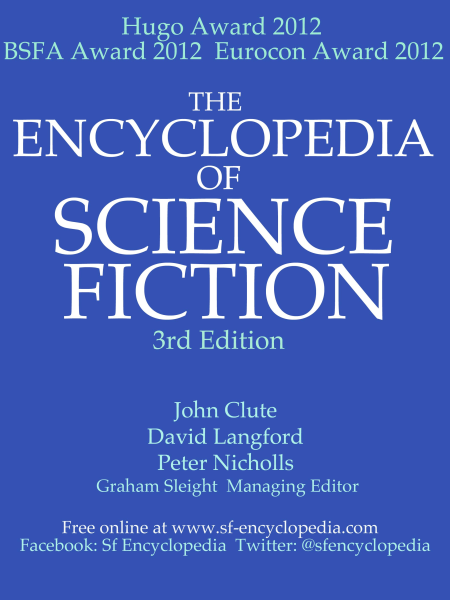 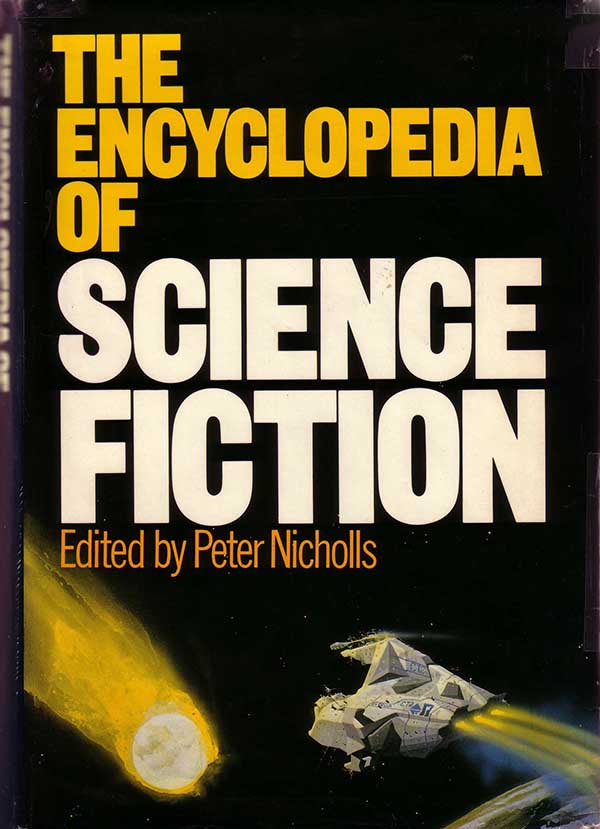 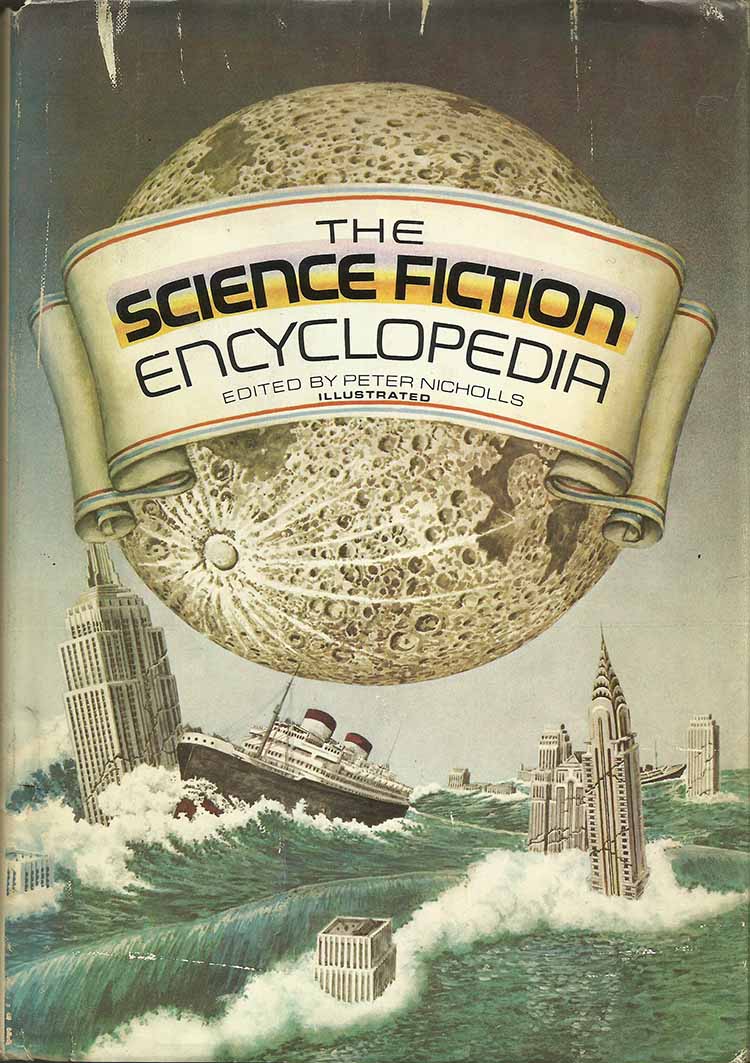 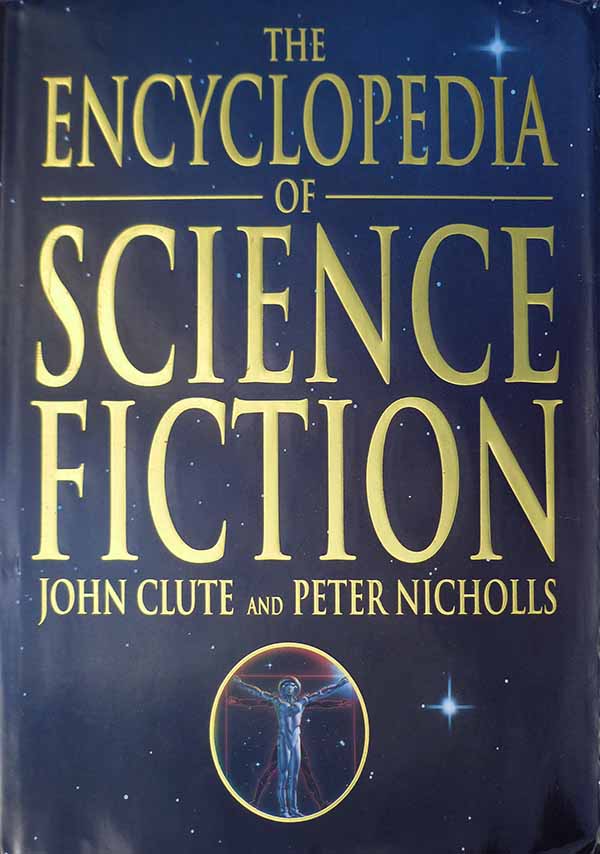 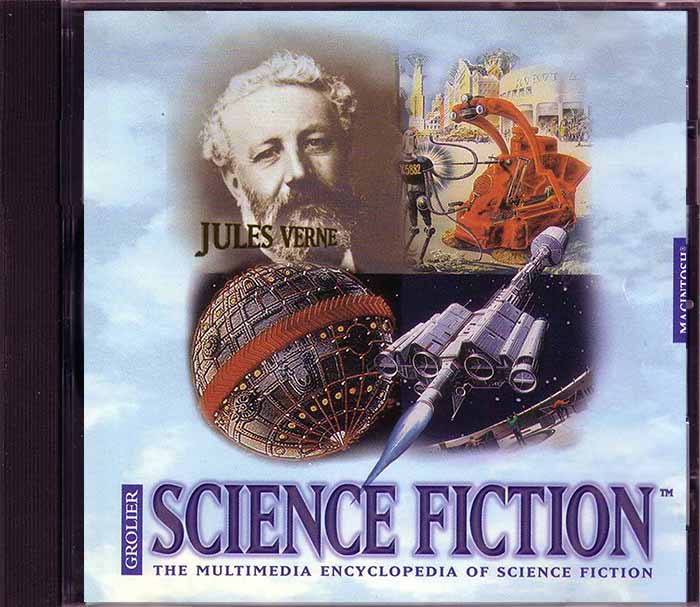